Three in One Smoke sensor 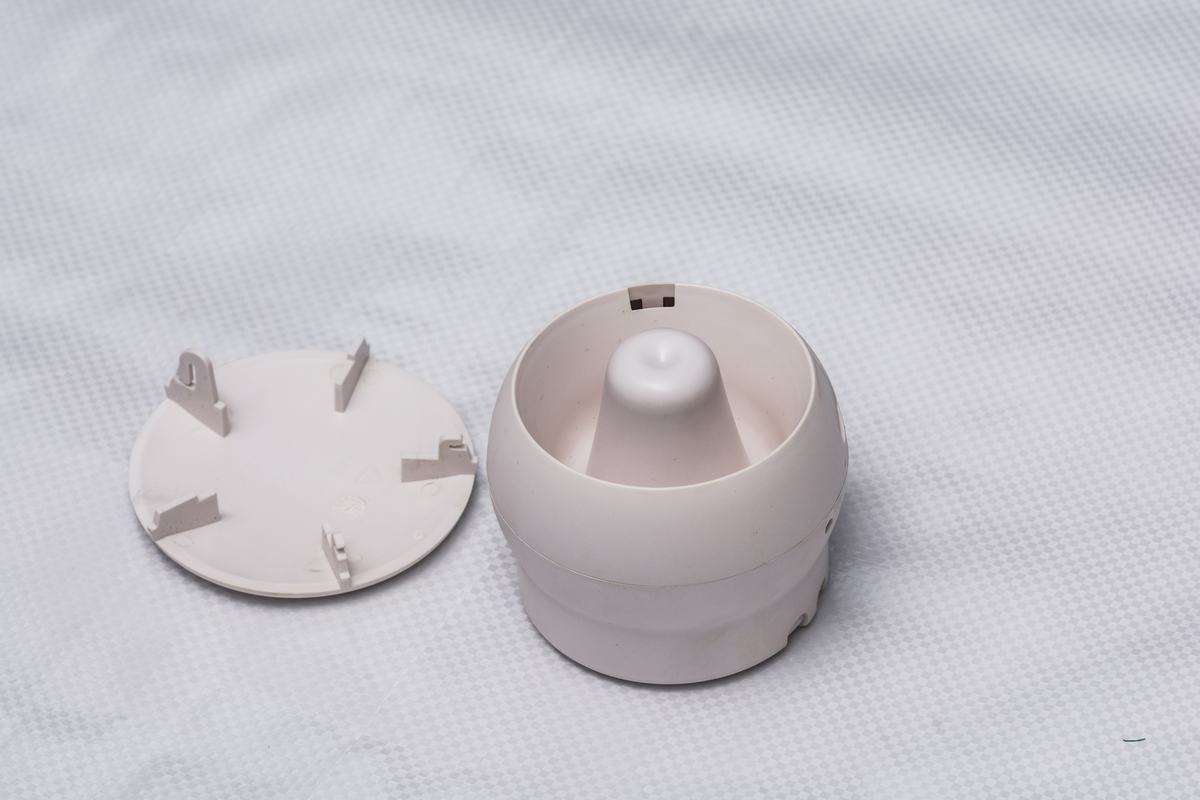 Comply with CE and NF standards,not only protects you and your loved ones, but also embodies an elegant and stylish detail for any room. The precisely designed device offers more than you can imagine.
Smoke Sensor wifi,Smoke sensor,Smoke detector bluetooth,Temperature sensor,Sound alarm,Light indicator

Purpose of the product
The smoke detector realizes fire prevention by monitoring the concentration of smoke. The ion smoke sensor is used inside the smoke detector. The ion smoke sensor is a sensor with advanced technology, stable and reliable operation. It is widely used in various fire alarm systems, and its performance is far better than that of gas sensitive resistor fire alarm.
It has a radioactive source americium 241 in the internal and external ionization chamber. The positive and negative ions produced by ionization move to the positive and negative electrodes under the action of electric field. Under normal conditions, the current and voltage of internal and external ionization chambers are stable. Once smoke escapes the ionization chamber. If it interferes with the normal movement of charged particles, the current and voltage will change, which destroys the balance between the internal and external ionization chambers. Therefore, the wireless transmitter sends a wireless alarm signal to notify the remote receiving host and transmit the alarm information.