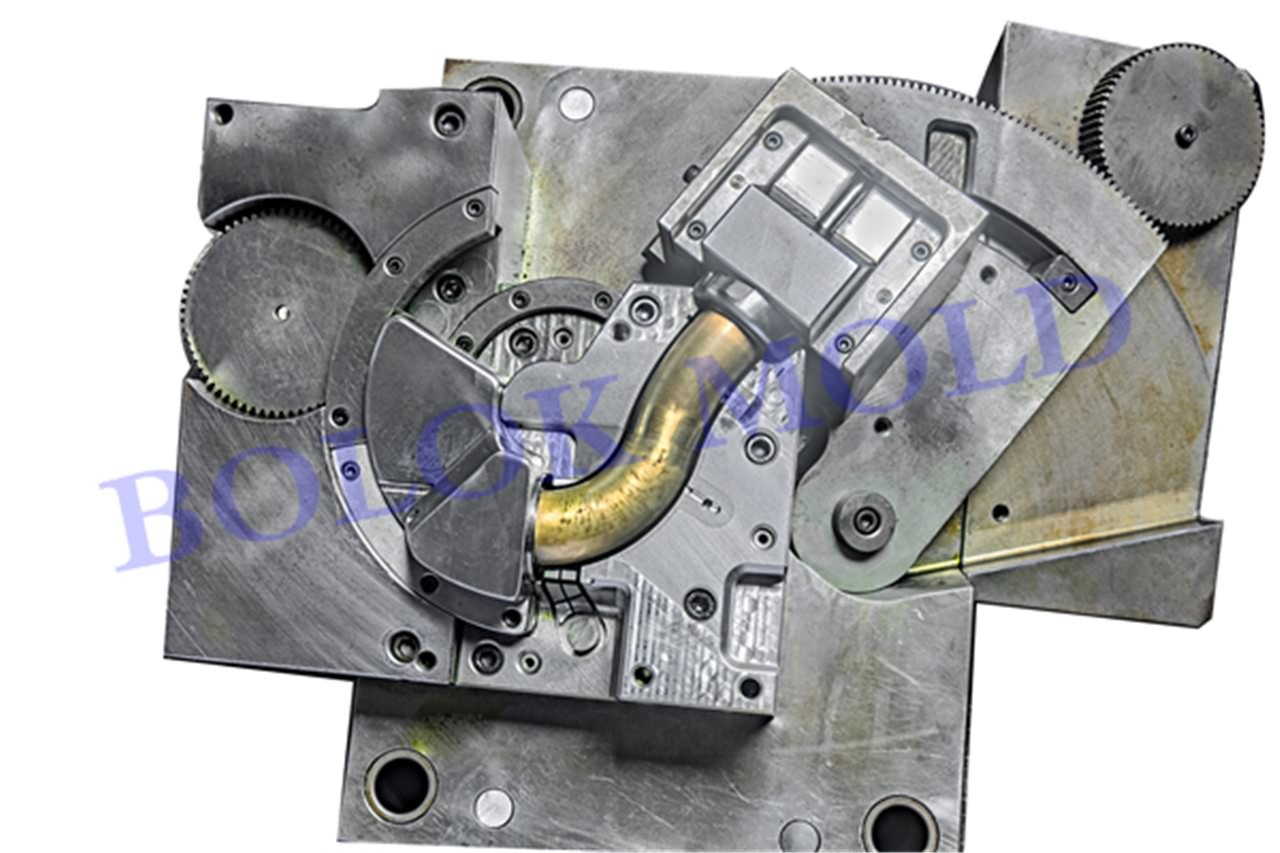 Low-cost rapid prototyping mold, the production cycle is 4 weeks.
Arc slider pulling on both sides by hydraulic motor,Straight slider and arc slider secondary pulling,The slider insert is made of beryllium copper, which is cooled quickly to ensure the center of the product.

This product is a Prototype mold, It can help factories produce products quickly and at low cost.

What is Prototype mold？