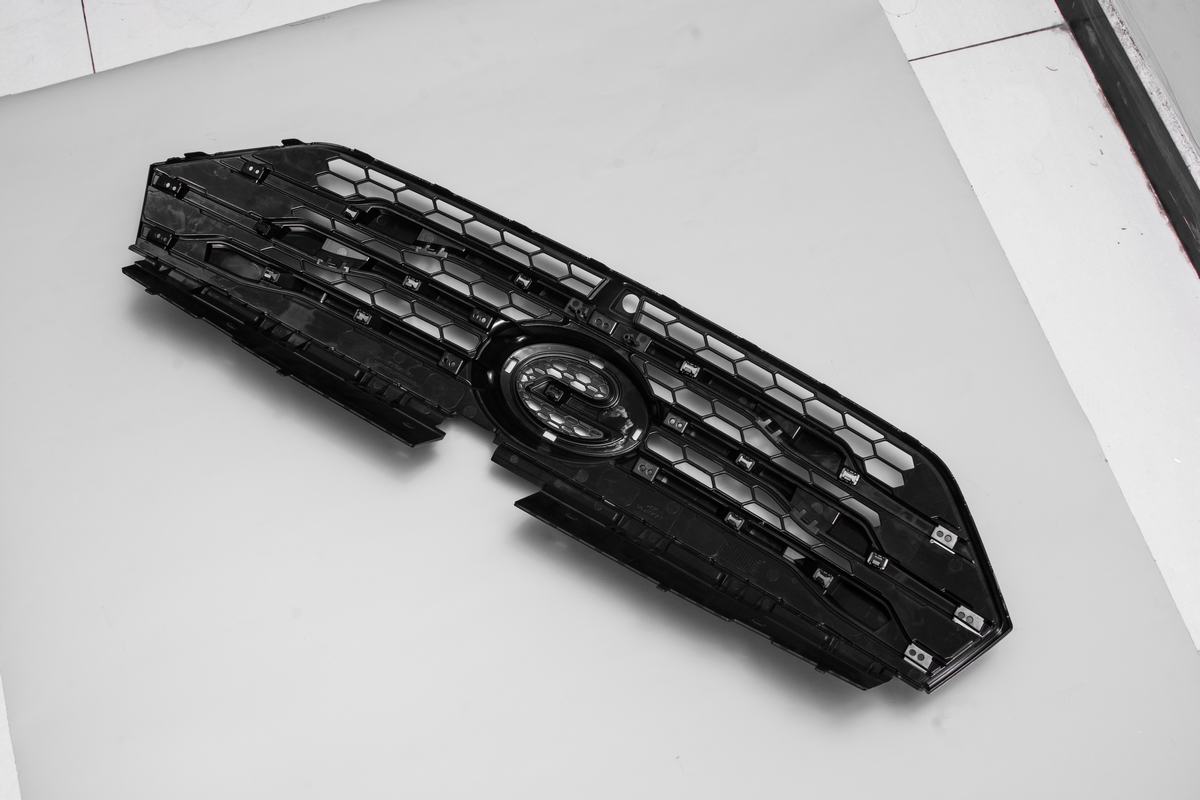 Automobile cooling system
In order to avoid overheating of the engine, the parts around the combustion chamber (cylinder liner, cylinder head, valves, etc.) must be properly cooled. There are three types of cooling devices for internal combustion engines: water cooling, oil cooling and air cooling. The automobile engine cooling device is mainly water cooling, which is cooled by the circulating water in the cylinder water channel, introduces the heated water in the water channel into the radiator (water tank), and returns to the water channel after cooling by air.
In order to ensure the cooling effect, the automobile cooling system is generally composed of radiator (1), thermostat (2), water pump (3), cylinder water channel (4), cylinder head water channel (5), fan, etc. Take the car as an example, the radiator is responsible for the cooling of circulating water. Its water pipes and fins are mostly made of aluminum. The aluminum water pipes are made into a flat shape, and the fins are corrugated. Pay attention to the heat dissipation performance. The installation direction is perpendicular to the direction of air flow, so as to minimize the wind resistance and improve the cooling efficiency.
The cooling water in the radiator is not pure water, but a mixture of water (conforming to the quality of drinking water), antifreeze (usually ethylene glycol) and various special-purpose preservatives, also known as coolant. The antifreeze content in these coolants accounts for 30% ~ 50%, which improves the boiling point of the liquid. Under a certain working pressure, the allowable working temperature of car coolant can reach 120 ℃, which exceeds the boiling point of water and is not easy to evaporate.
The engine is realized by the circulation of coolant. The component of forced coolant circulation is the water pump, which is driven by the crankshaft belt, and the water pump impeller drives the coolant to circulate in the whole system. The cooling of the engine by these coolants should be adjusted at any time according to the working conditions of the engine. When the engine temperature is low, the coolant circulates small inside the engine itself. When the engine temperature is high, the coolant circulates large between the engine and the radiator. The thermostat is the control component to realize the different circulation of coolant. The thermostat is actually a valve. Its principle is to use materials that can expand and contract with the temperature, such as paraffin or ether, as the switching valve. When the water temperature is high, the material expands, opens the valve, and the coolant circulates greatly. When the water temperature is low, the material shrinks, closes the valve, and the coolant circulates slightly.
In order to improve the cooling capacity of the radiator, a fan is installed behind the radiator for forced ventilation. In the past, the radiator fan of the car was directly driven by the crankshaft belt. When the engine was started, it had to turn. It could not change according to the change of the engine temperature. In order to adjust the cooling power of the radiator, a movable hundred leaf window should be installed on the radiator to control the entry of wind force. Modern cars have widely used fan electromagnetic clutch or electronic fan. When the water temperature is relatively low, the clutch is separated from the rotating shaft and the fan does not move. When the water temperature is relatively high, the power is connected by the temperature sensor to connect the clutch with the rotating shaft and the fan rotates. Similarly, the electronic fan is directly driven by the motor, and the motor is controlled by the temperature sensor. The operation of these two types of radiator fans is actually controlled by temperature sensors.
The radiator is also used for water storage and heat dissipation. If you rely solely on the radiator, there are three disadvantages: first, the suction side of the water pump is easy to boil due to low pressure, and the impeller is easy to cavitation; Second, poor gas water separation is easy to cause gas resistance; Third, the coolant is easy to boil and escape at high temperature. Therefore, the designer added an expansion tank, and its upper and lower water pipes are respectively connected with the upper part of the radiator and the water inlet of the water pump to prevent the above problems.
Now the car’s cooling system is more complex than in the past, mainly by adding temperature control elements. The radiator fan can “adapt to changes in engine temperature”, and the cooling system generally adopts coolant. Of course, the heat of the engine is also the energy generated by the fuel. Cooling it is actually a waste of necessity. Therefore, people are studying a thermal insulation engine made of ceramic materials without cooling. Once it is realized in the future, the engine will be small and simple. 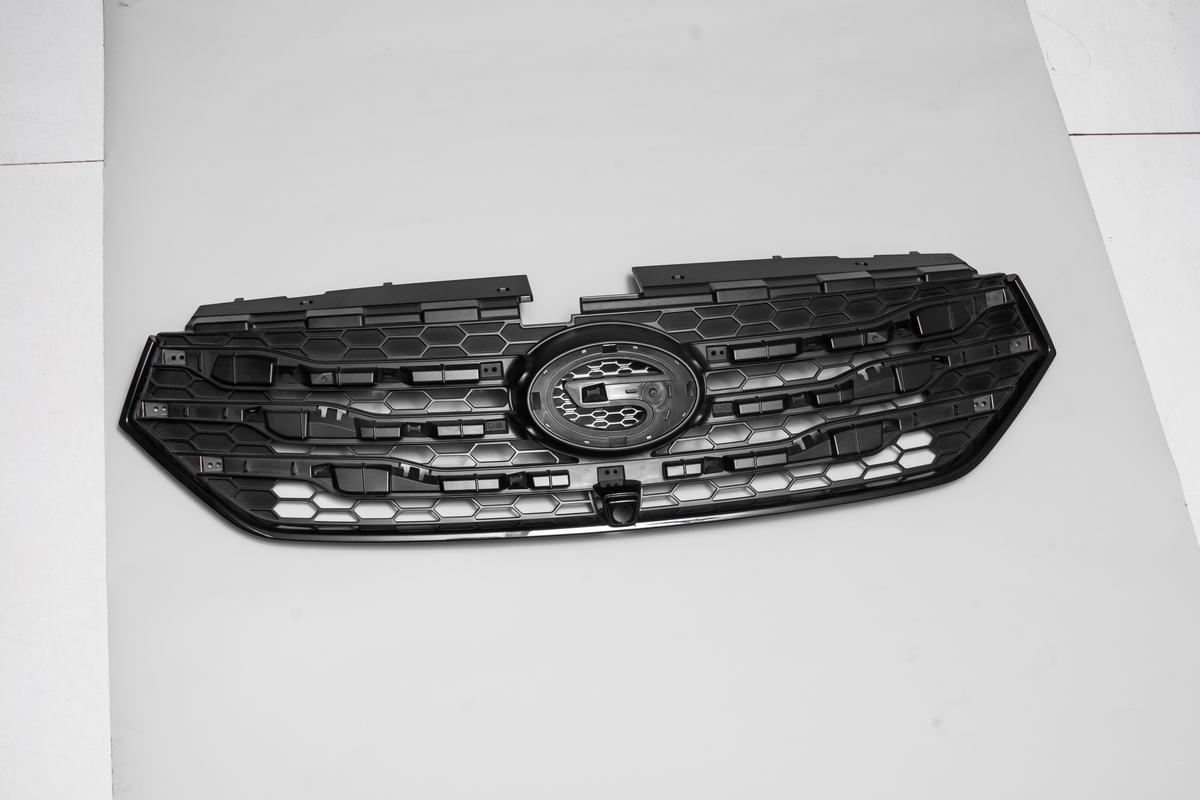 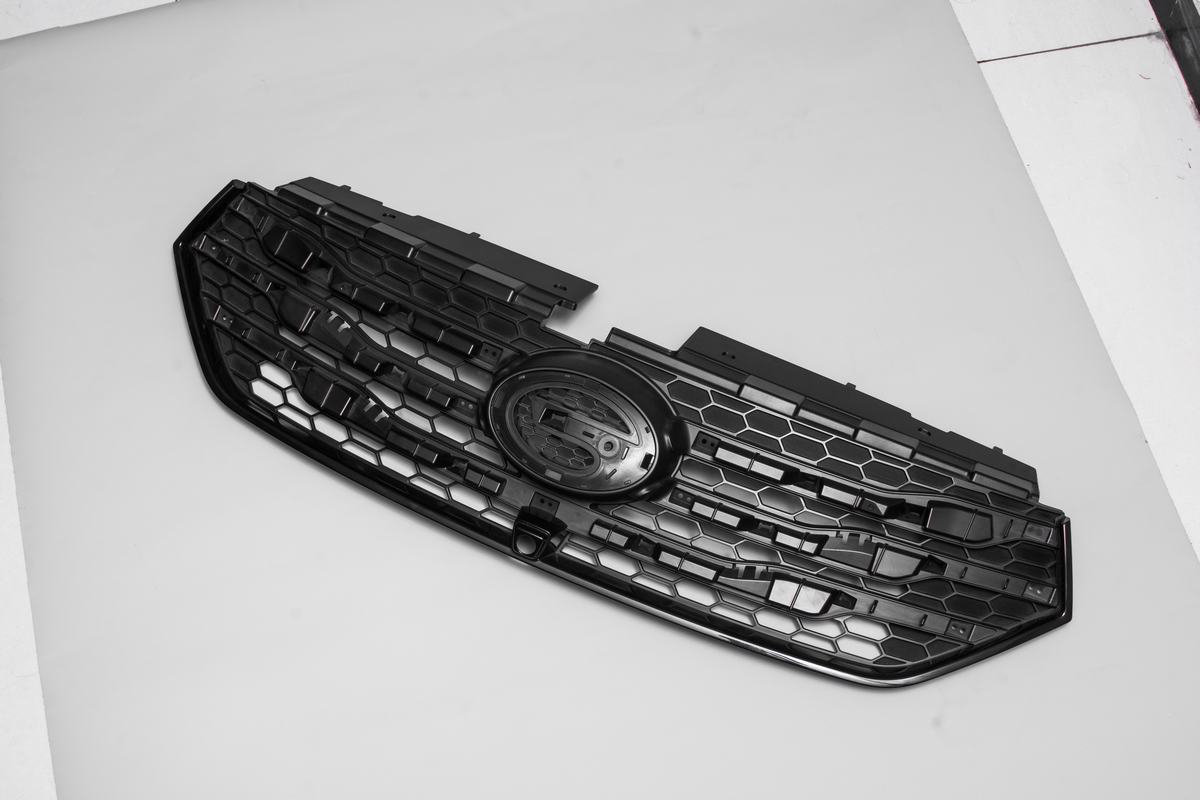 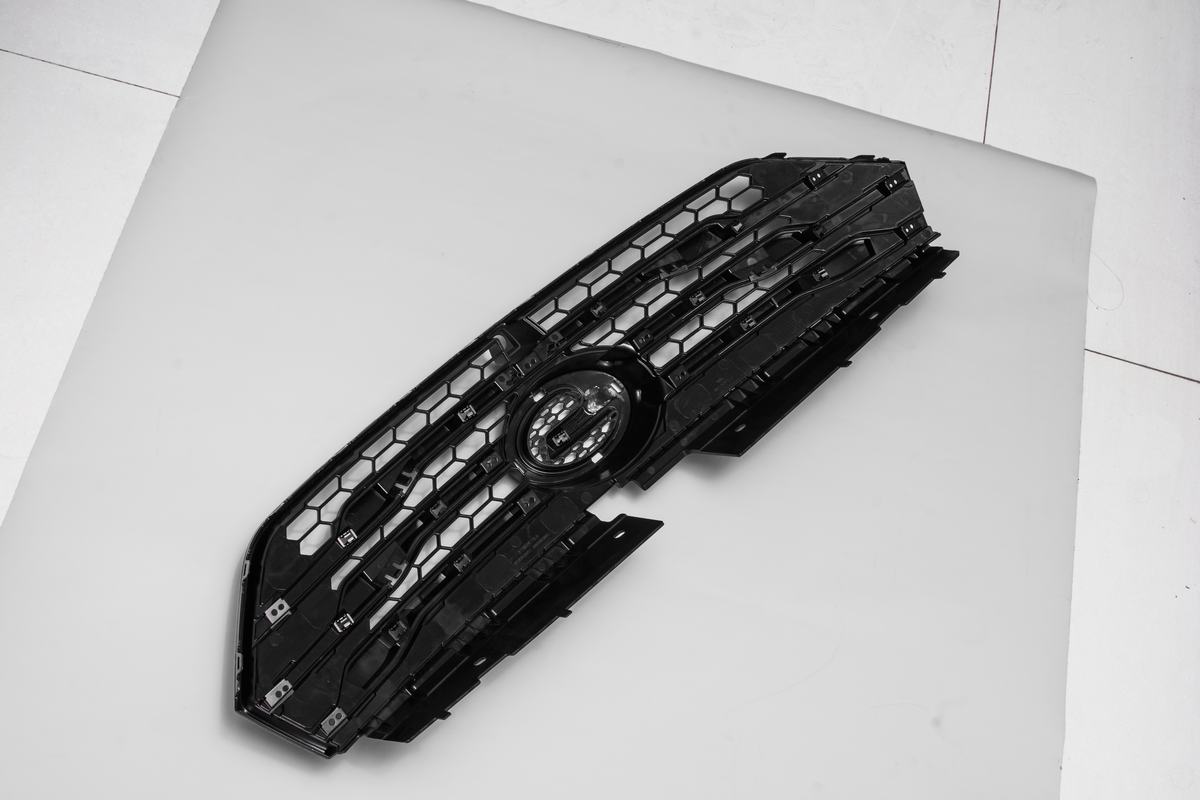 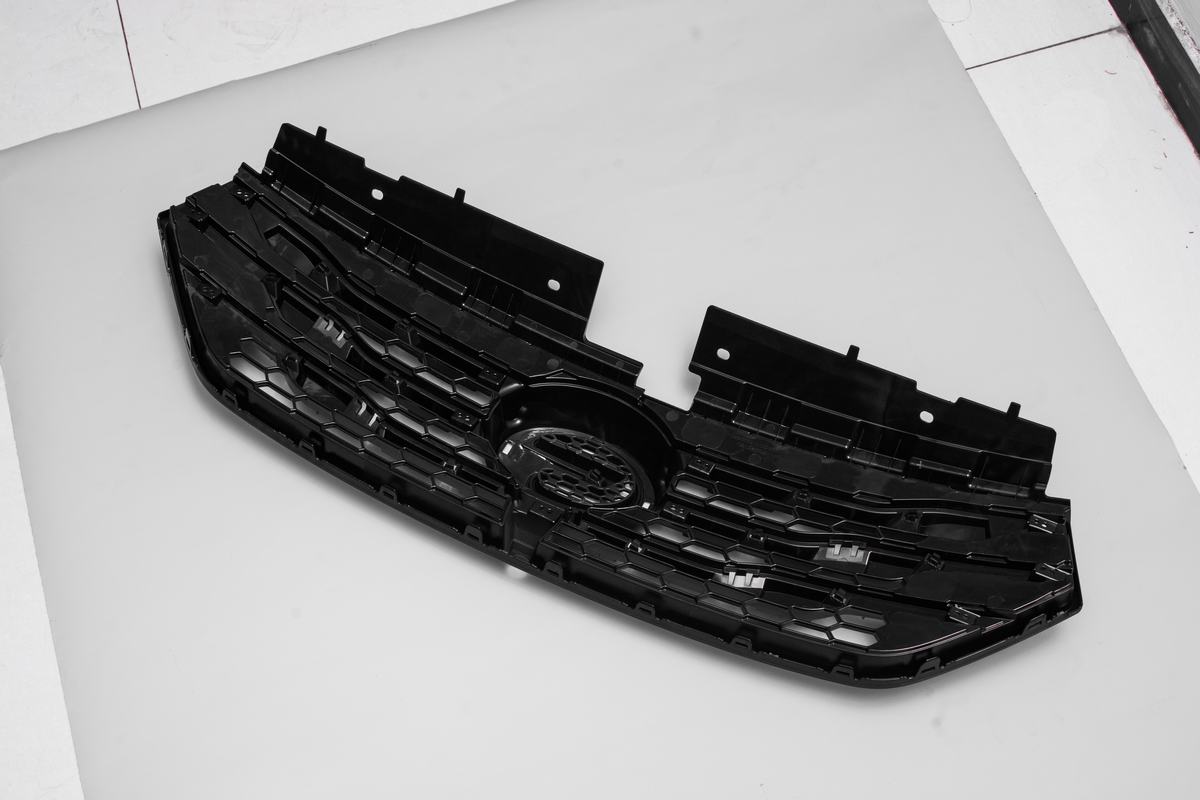 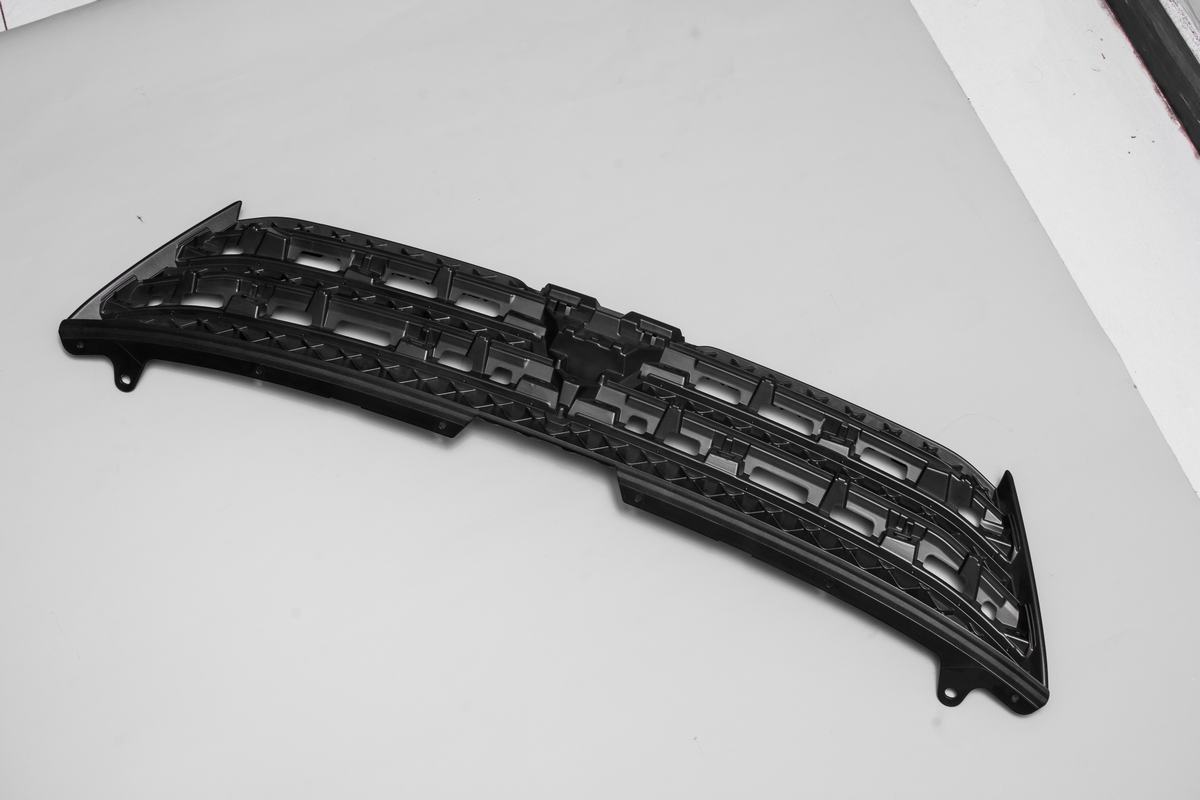 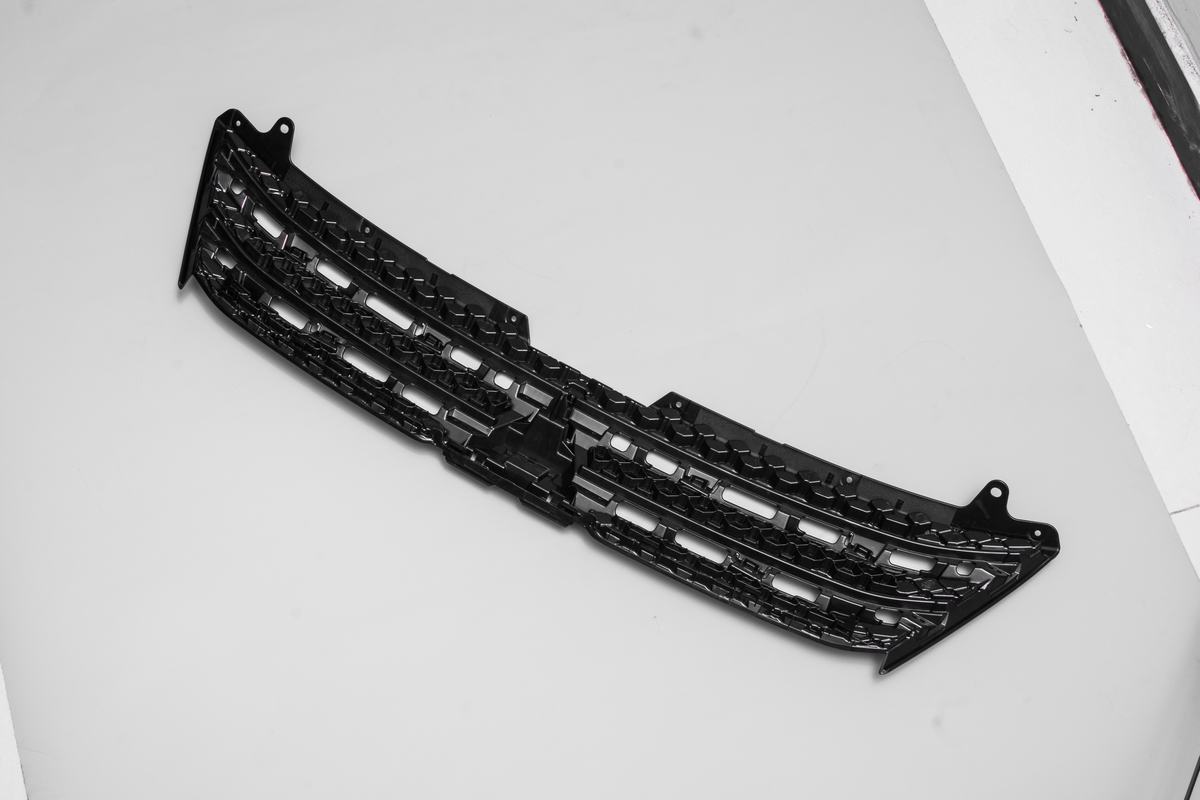 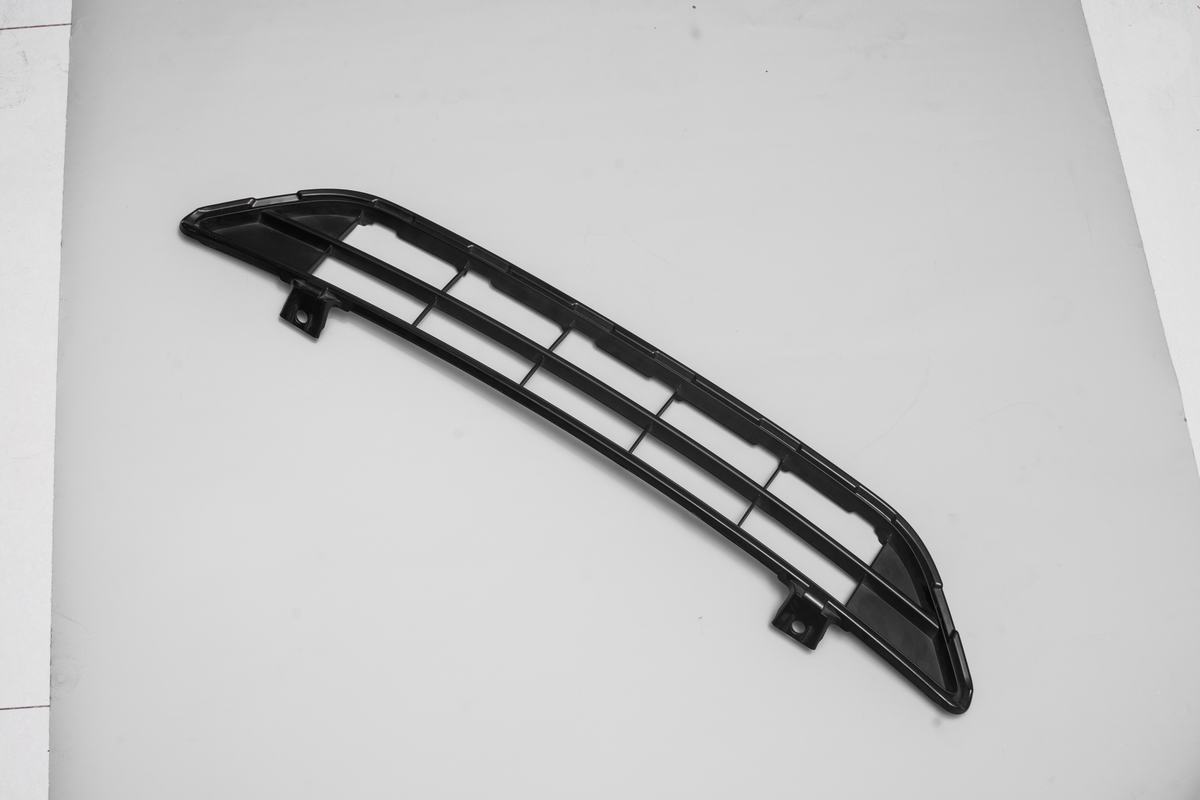 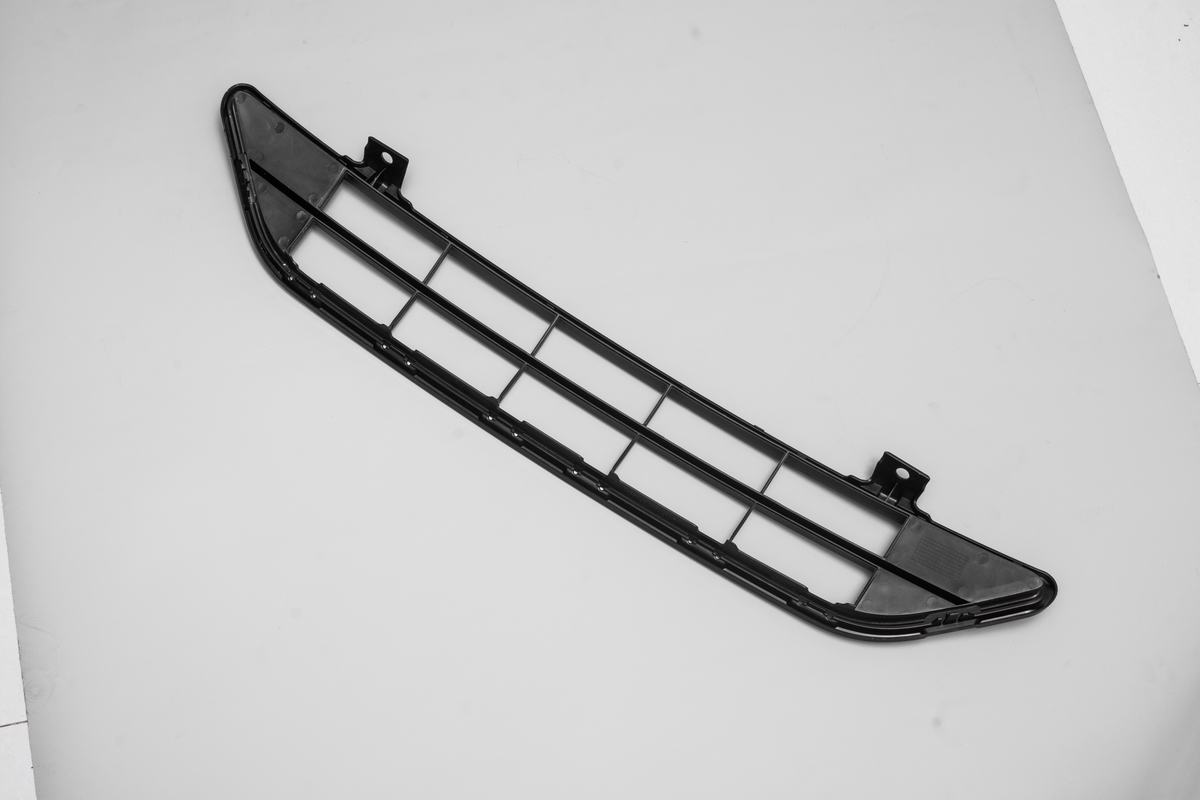