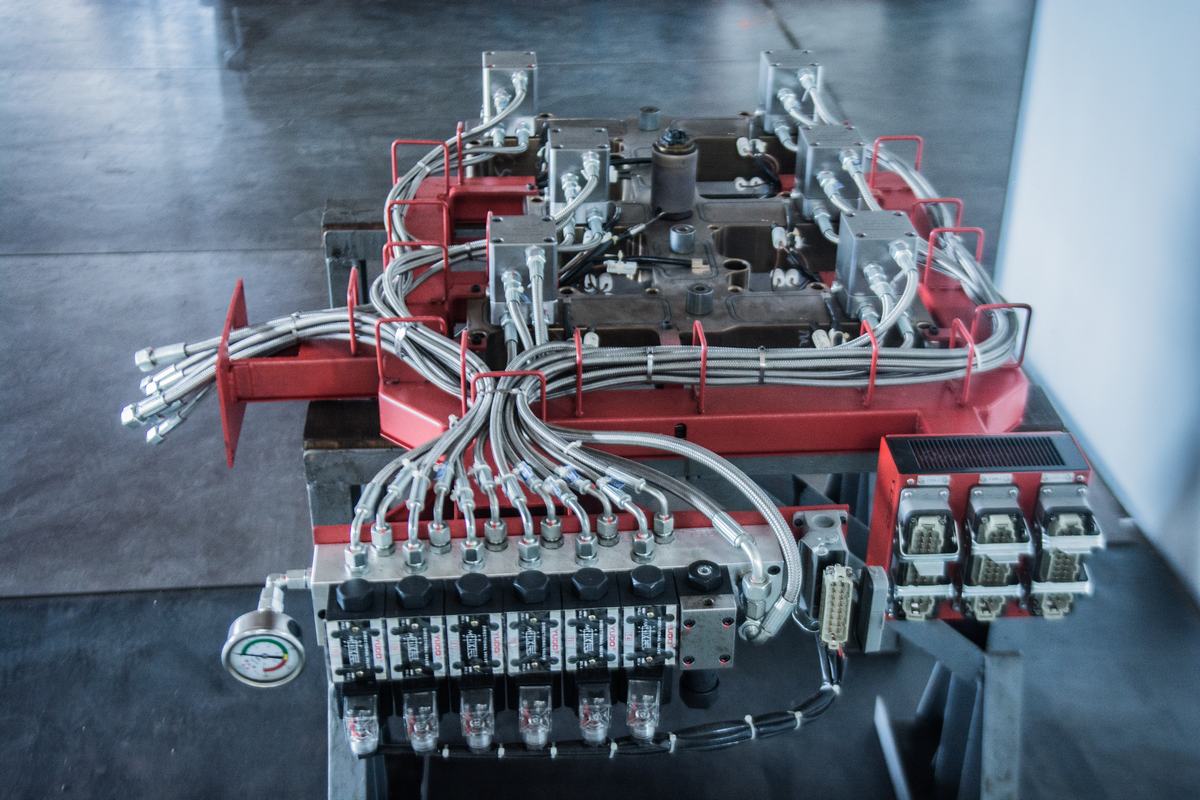 Six valve hot nozzles are injected through the time controller, The molten material flows evenly,Product flatness deformation is within 1MM

Details
This product is a car sunroof cover
The car sunroof cover is installed on the roof, which can effectively circulate the air in the car and increase the entry of fresh air. At the same time, the car sunroof can also broaden the field of vision and meet the shooting needs of mobile photography.
Car skylights can be roughly divided into: external sliding type, internal hiding type, internal hiding and external turning type, panoramic type and curtain type. It is mainly installed on commercial SUV, car and other models.

Six  valve hot nozzles are injected through the time controller, The molten material flows evenly,Product flatness deformation is within 1MM.

The basic structure of automobile electric sunroof is mainly composed of sliding mechanism, driving mechanism, control system and switch. Structure and operation principle of each part:

The switch of the power sunroof consists of a control switch and a limit switch（ 1) Control switch. It mainly includes sliding switch and ramp up switch. The sliding switch has three gears: sliding on, sliding off and off (middle position). The ramp up switch also has three gears: ramp up, ramp down and off (middle position). By operating these switches, the motor of the sunroof driving mechanism can realize forward and reverse rotation, and the sunroof can work under different states（ 2) Limit switch. The limit switch is mainly used to detect the position of the sunroof, just like a travel switch. The limit switch is opened and closed by the rotation of the cam, which is installed at the power output end of the driving mechanism. When the motor outputs power, it drives the cam to rotate after decelerating through the driving gear and sliding screw, so the protrusion part around the cam pushes the switch to open and close, so as to realize the automatic control of the skylight.

The control system ECU is a digital control circuit with timer, buzzer and relay. Its function is to receive the information input by the switch, conduct logic operation through the digital circuit, and determine the action of the relay to control the opening and closing of the window.