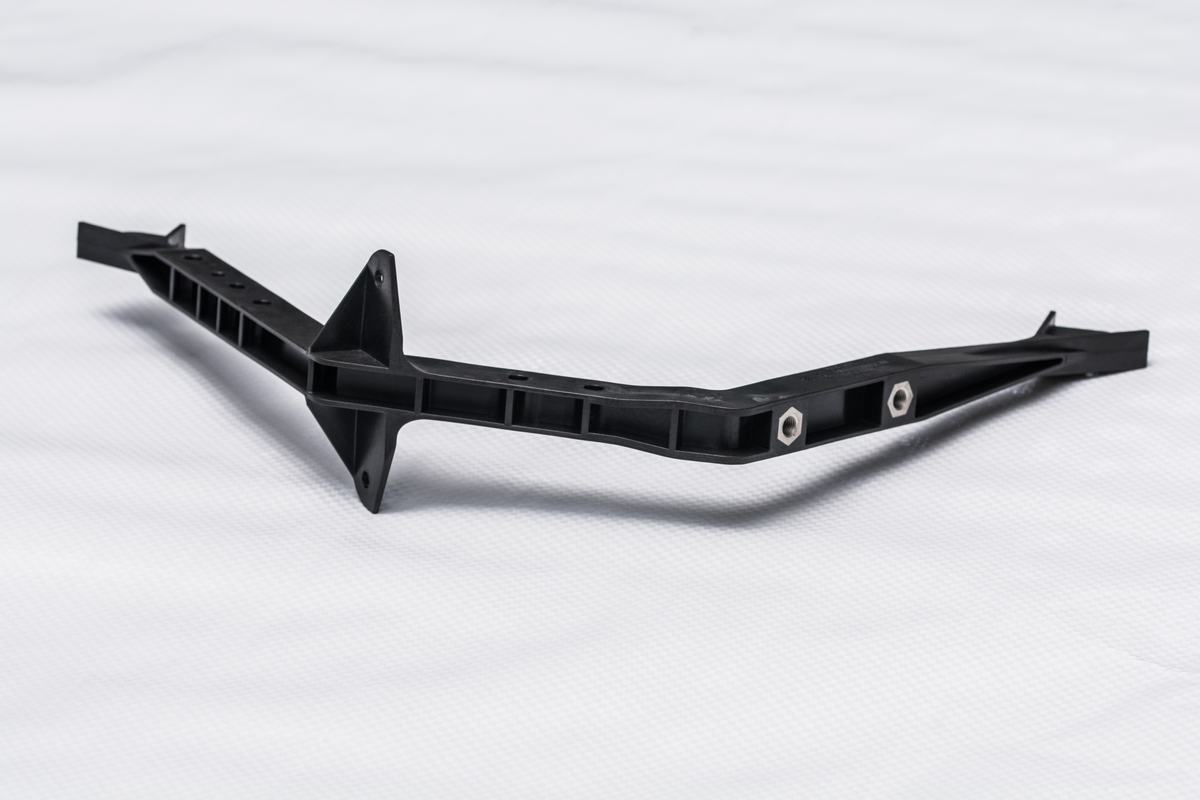 The Airbus A380 is a double-decker 4-engine giant passenger aircraft developed by Airbus. The prototype of this model made its debut in mid-2004. The first A380 passenger plane was held at the factory in Toulouse on January 18, 2005, and the test flight was successful on April 27. On November 11 of the same year, the airliner’s first cross-country test flight arrived in Singapore (Asia). The passenger plane was first delivered to Singapore Airlines on October 15, 2007, and it flew for the first time from Singapore Changi International Airport to Sydney International Airport in Australia on October 25.

The Airbus A380 is currently the world’s largest passenger aircraft with the highest passenger capacity, breaking the Boeing 747′s record for the world’s highest passenger capacity in the past 31 years. The A380 is also different from the Boeing 747. It is the first real double-decker passenger aircraft in the aviation industry, that is, it has double-decker cabins from beginning to end. When using the highest density seating arrangement, it can carry up to 893 passengers. In the third class configuration (first class-business class-economy class) can carry about 555 passengers. Its cabin area is 478 square meters (5,145 square feet), which is more than 40% larger than the Boeing 747-8. However, the largest civil aircraft is still the An-225 Dream transport aircraft manufactured by the Antonov Design Bureau of Ukraine in the former Soviet Union. The A380 has a range of 15,700 kilometers (8,500 nautical miles), enough to fly from Dubai to Los Angeles without stopping.